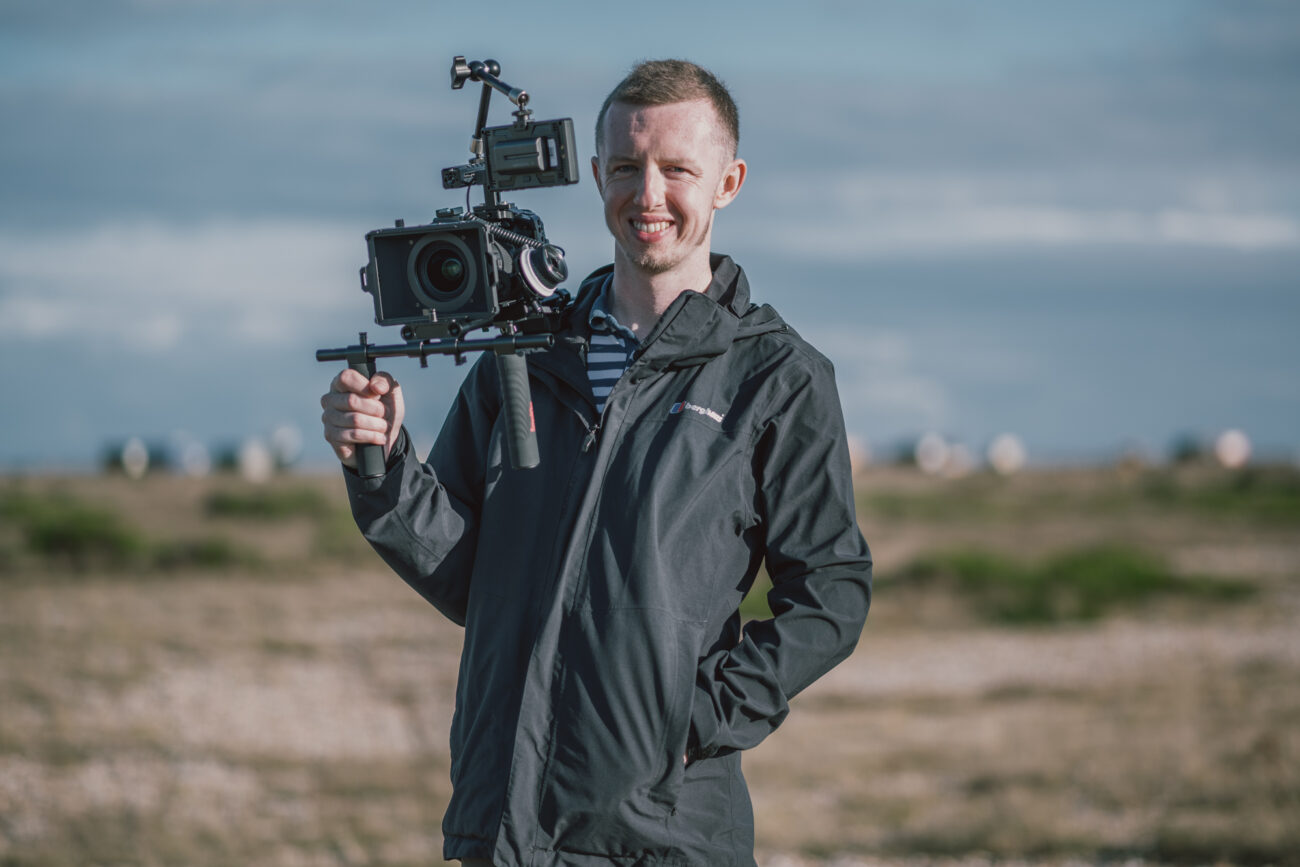 Thanks for visiting my website – I’m an award winning creative with a passion for filming and photography. For the past eight years I have been working in broadcast production, filming a variety of subjects from football matches to red carpet premieres and royal visits. Every week my work is broadcast to millions of people across the country.

I bought my first drone in 2017 and have gone on to fly in cities and rural locations across the world. In 2019 I won several awards in the National Drone Photography Awards, including their overall prize for my photo of Tower Bridge.

When I’m not at work I’m still likely to have a camera in my hands! I enjoy photography which I do through Beyond the Point, a non-profit website which documents historic remains across the south-east. The site became an instant hit when it was founded ten years ago and was named the Best National Community Archive (2012) and Best Online Heritage site. 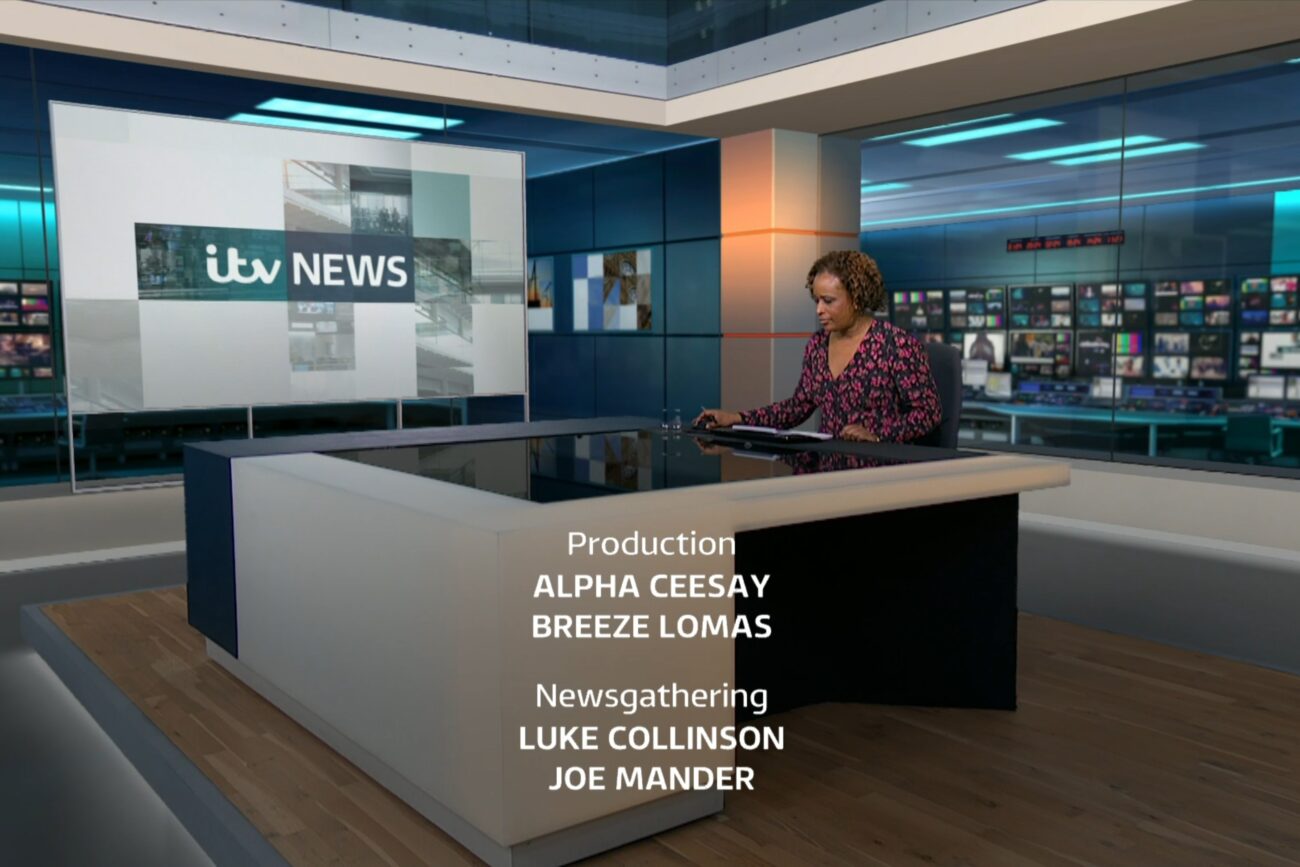 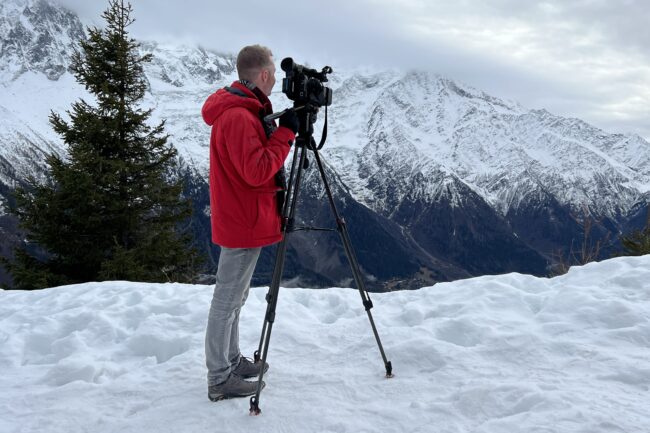 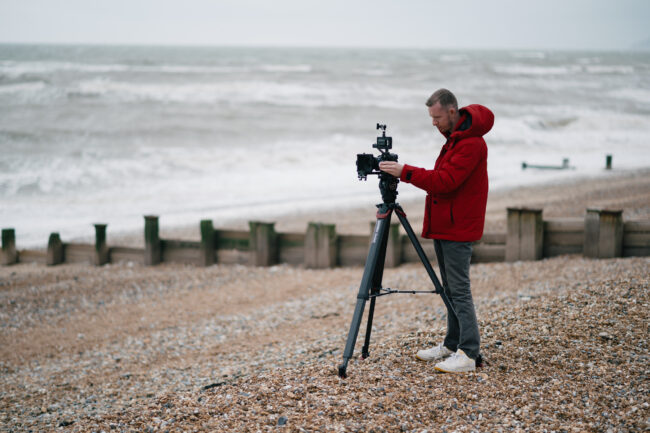 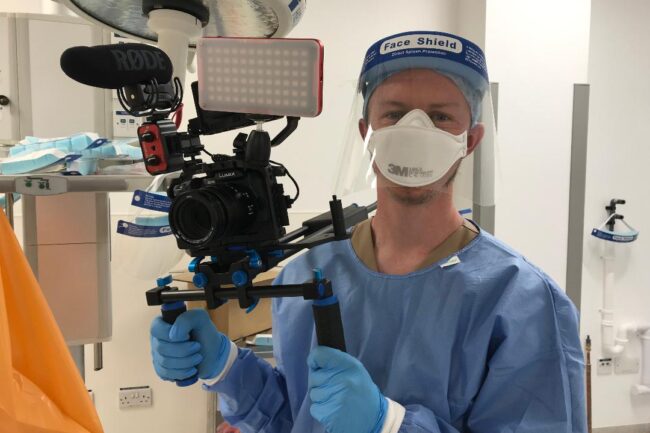 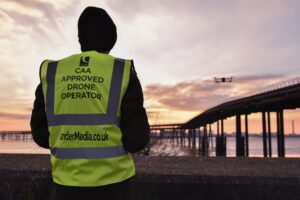 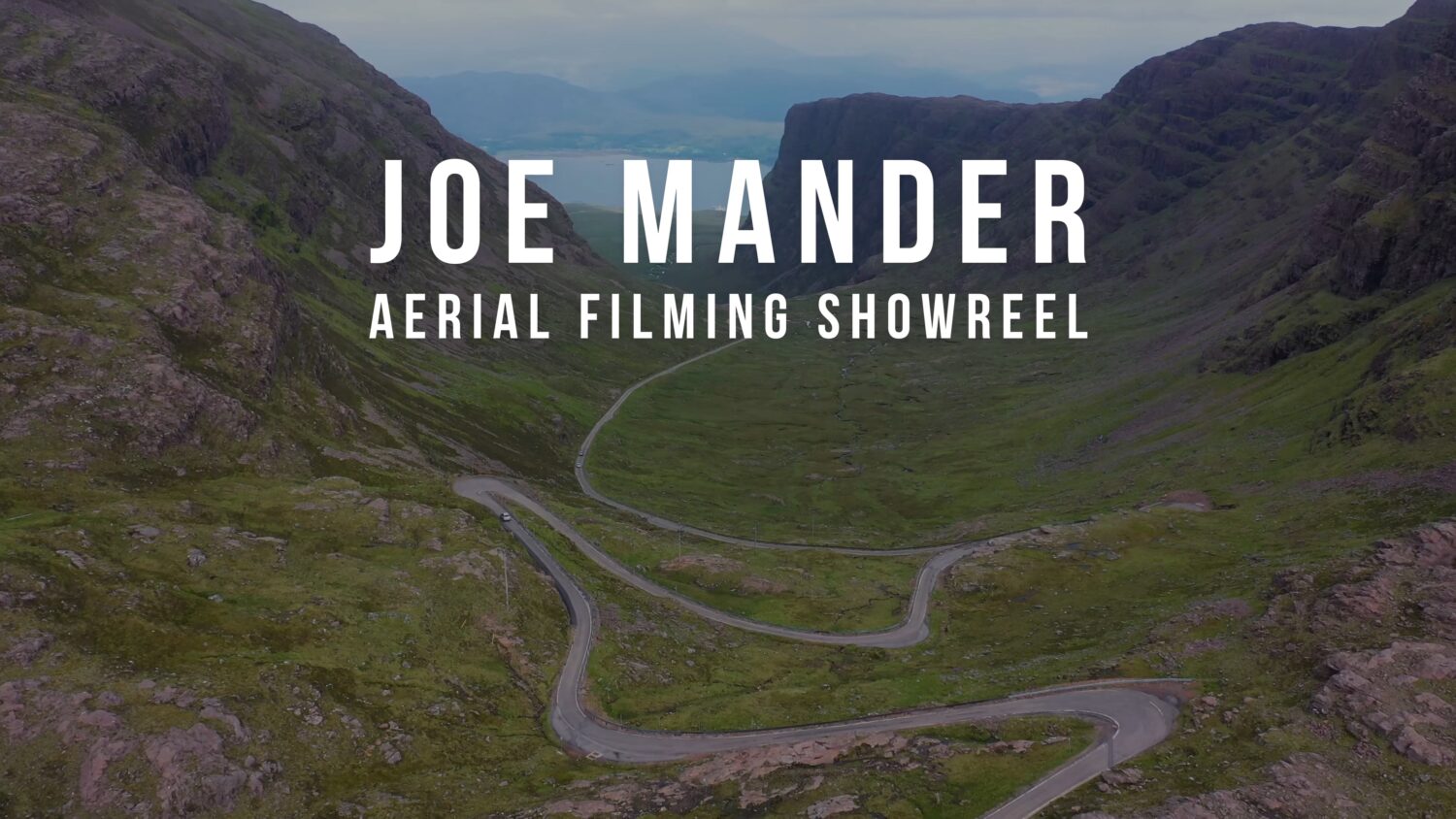