Earlier this year I had the opportunity of driving the infamous North Coast 500, exploring some of the most beautiful scenery that Scotland has to offer. Due to Covid I had to swap visiting Hollywood with Hollyrood and embarked on a ten day trip from Aberdeen, round the NC-500 anti-clockwise to Applecross, then down to Fort William, Loch Lomond and then via Glasgow and Edinburgh, finishing back at Aberdeen. Travelling with my Nikon Z6 and Mavic 2 Pro, I wanted to show some of the best places for getting those incredible drone shots along this 500-mile route.

Our first stop was at Sandend Village, a small fishing town dating back to the 1600’s with a string of World War Two defences along the main beach. 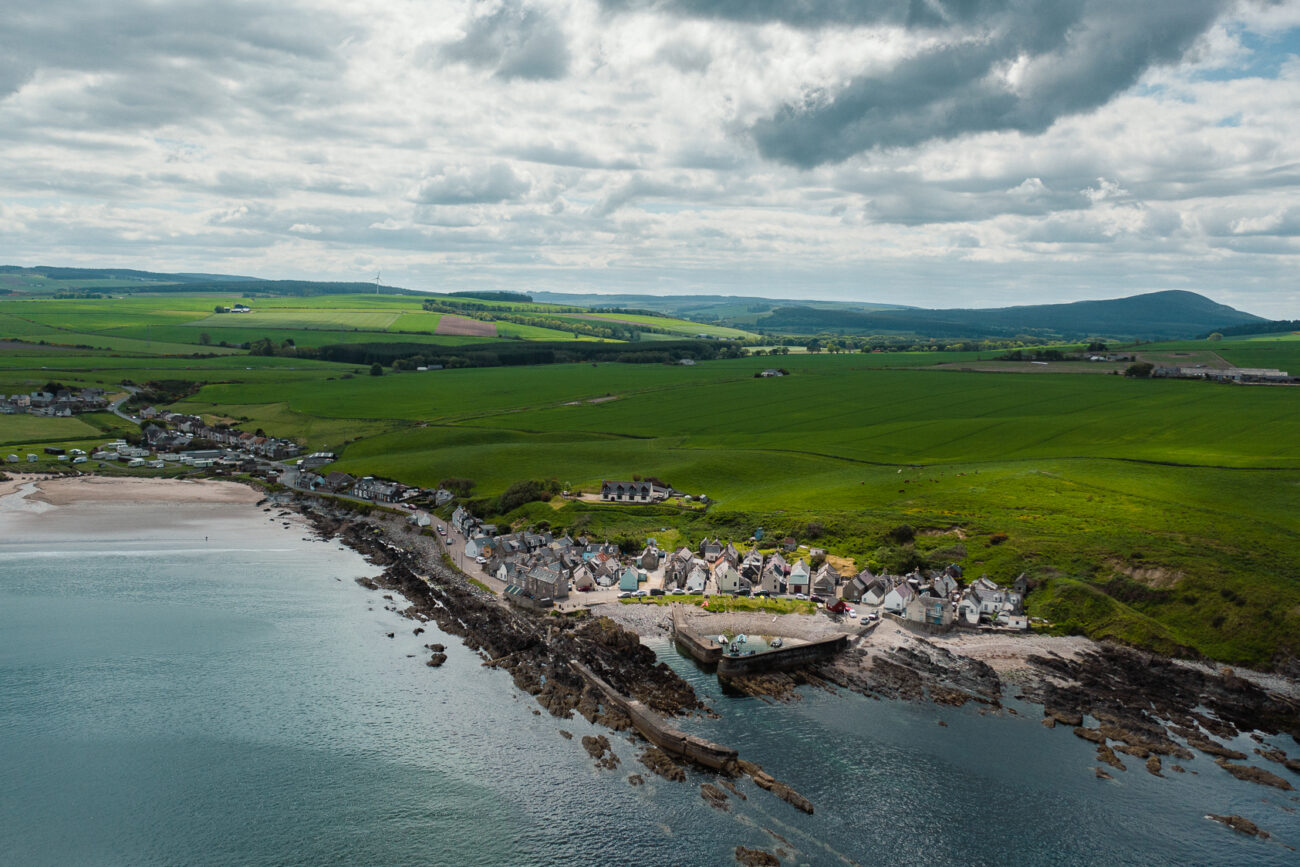 Following this we headed towards Loch Ness and stopped off at Foyers Waterfall which drops 140ft into a gorge. 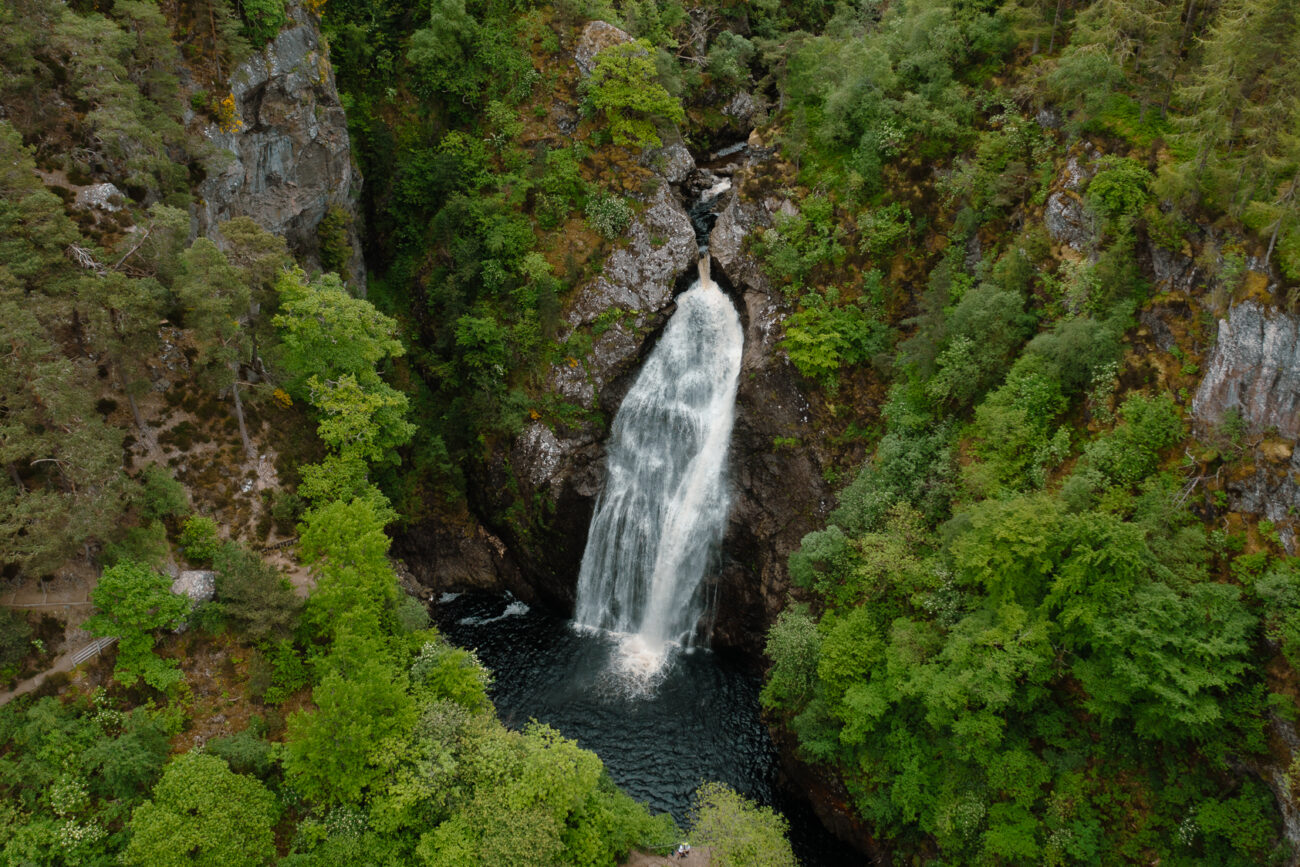 After our loop of Loch Ness we headed north towards John O’Groats, stopping at the Tarbat Ness Lighthouse. The lighthouse was built in 1830 and has some 203 steps from top to bottom. 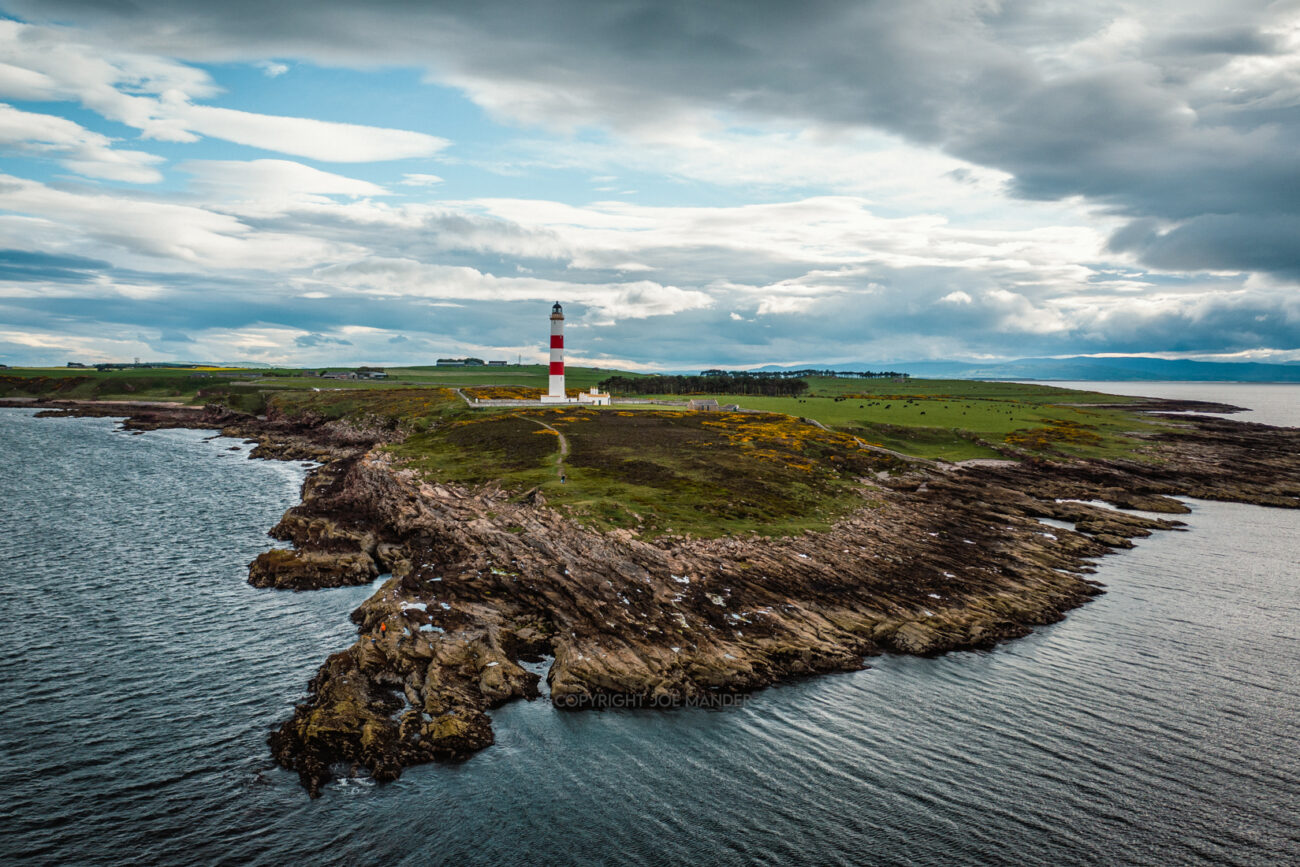 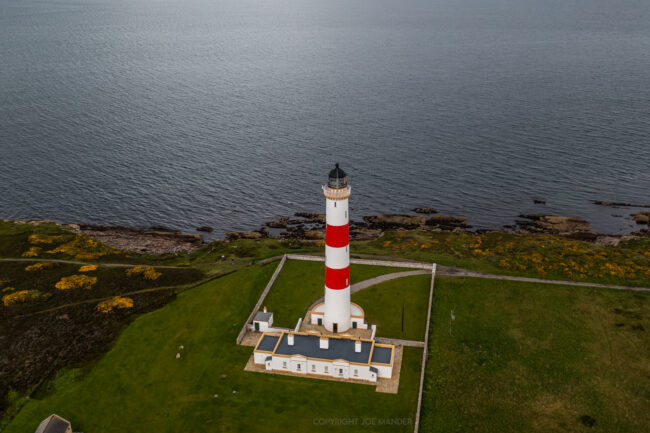 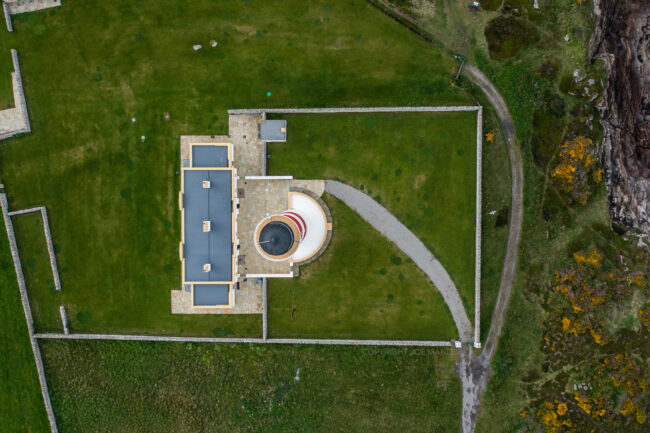 Driving south down to the west coast of Scotland, we passed through Loch Glascarnoch. The 7km long Loch is a manmade reservoir, built in the 1950’s. 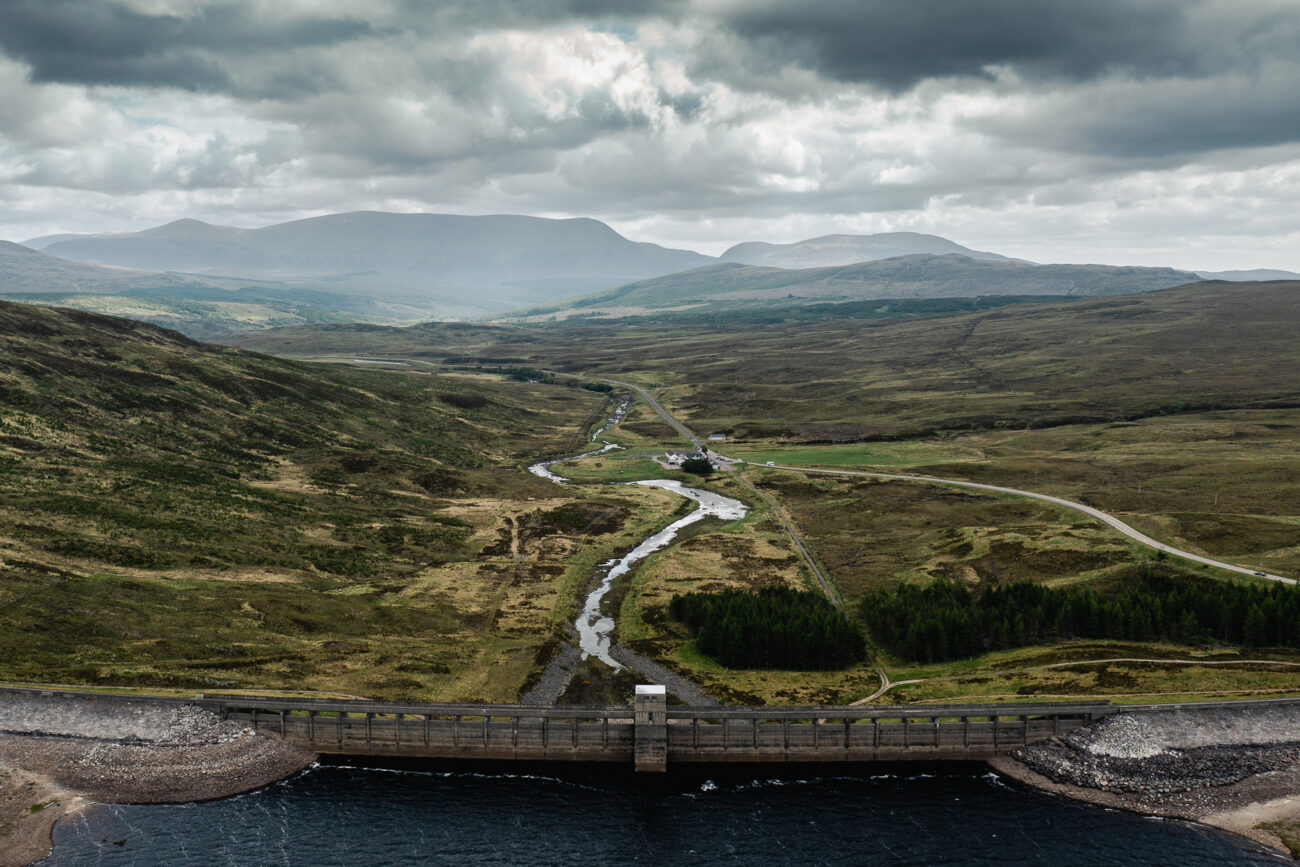 Our next stop was one of the most impressive. Applecross is one of the must see places along the NC500, especially for car enthusiasts. The winding road is one of Britain’s highest reaching 2,000 ft, taking drivers into the clouds to admire some of the earliest settled parts of Scotland. 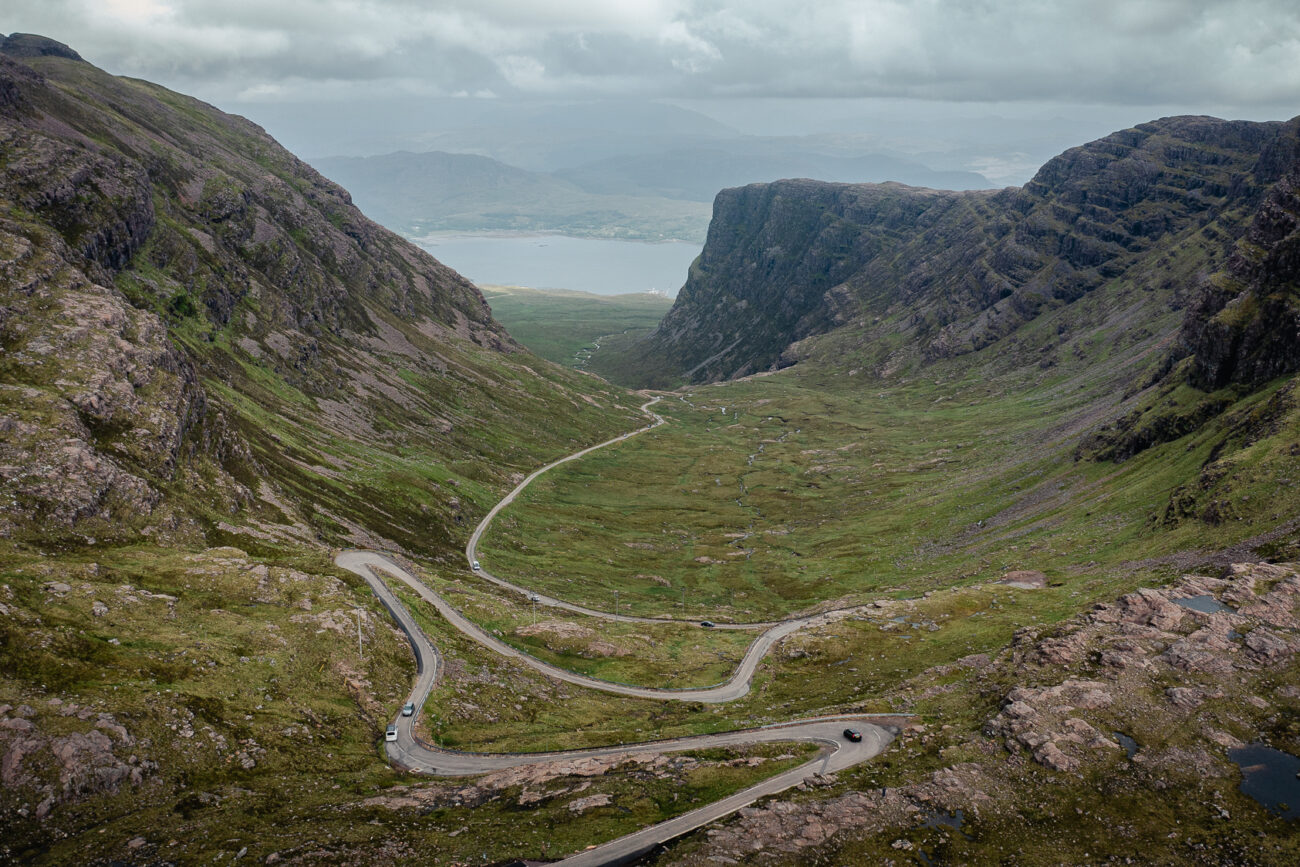 Eilean Donan Castle was our next stop-off point. This 13th Century castle is on an island where three great sea lochs meet. The castle stood in the ruins for some 200 years before being restored from 1911. 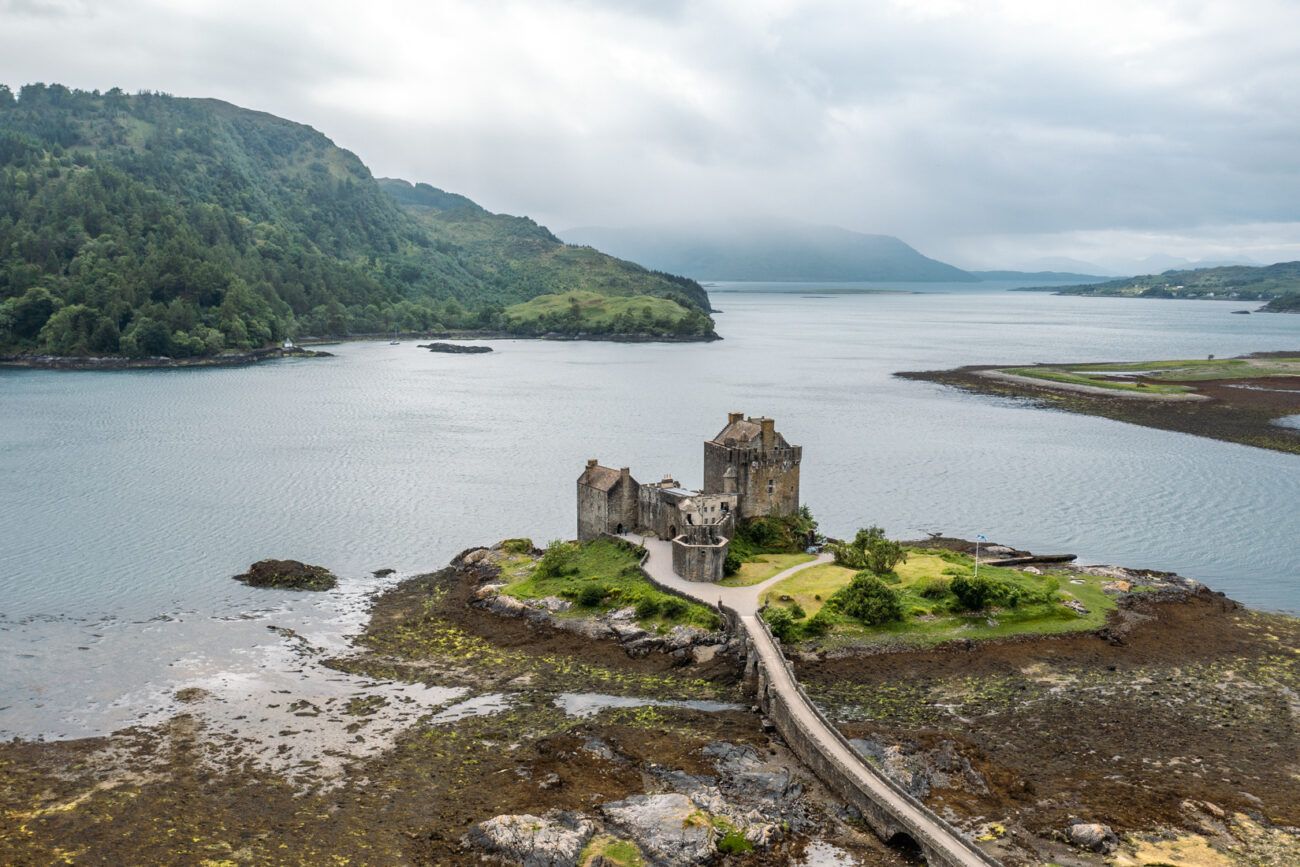 The roads around the castle are equally impressive. 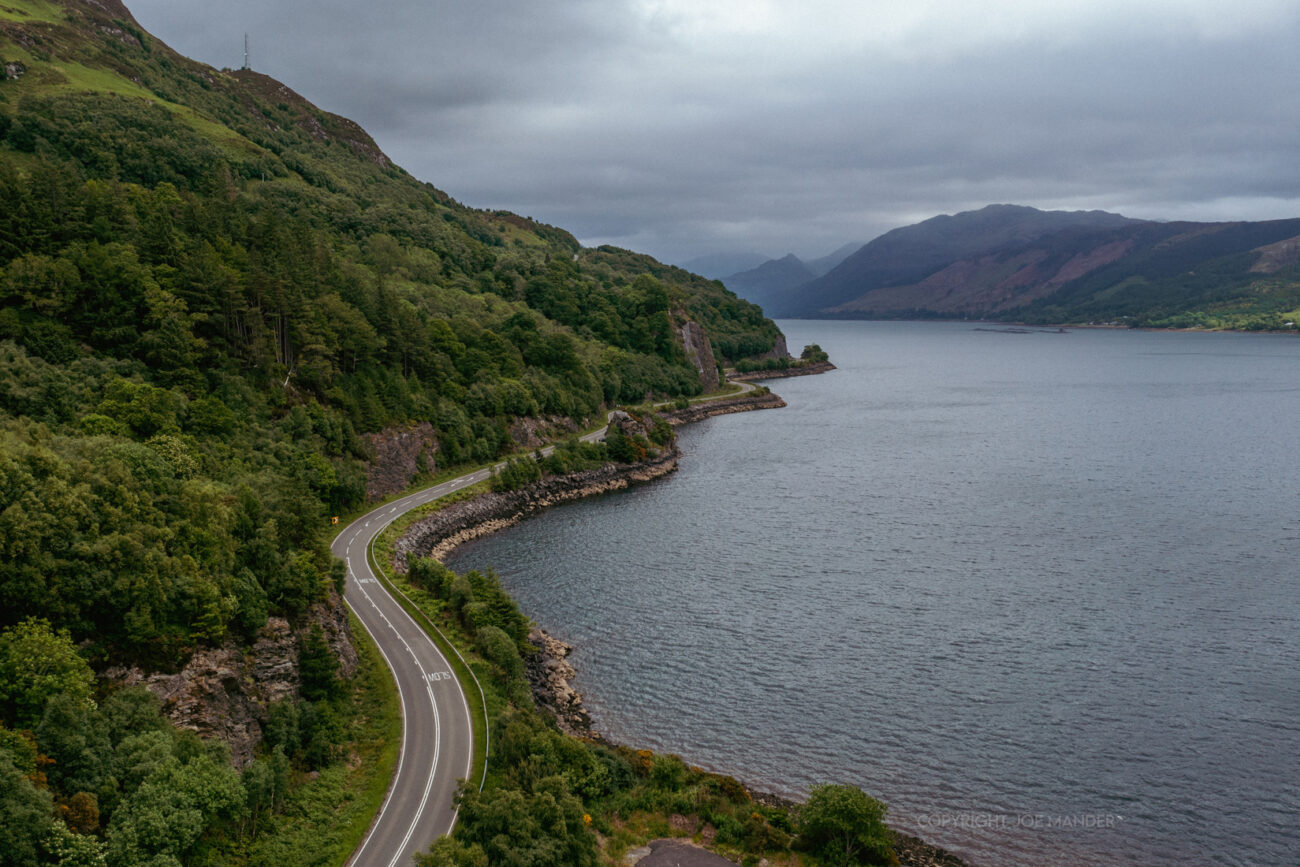 The final stop is Glenfinnan Viaduct where photographers and Harry Potter fans alike flock to. The viaduct operates steam trains twice a day and has been featured in four of the Harry Potter films. 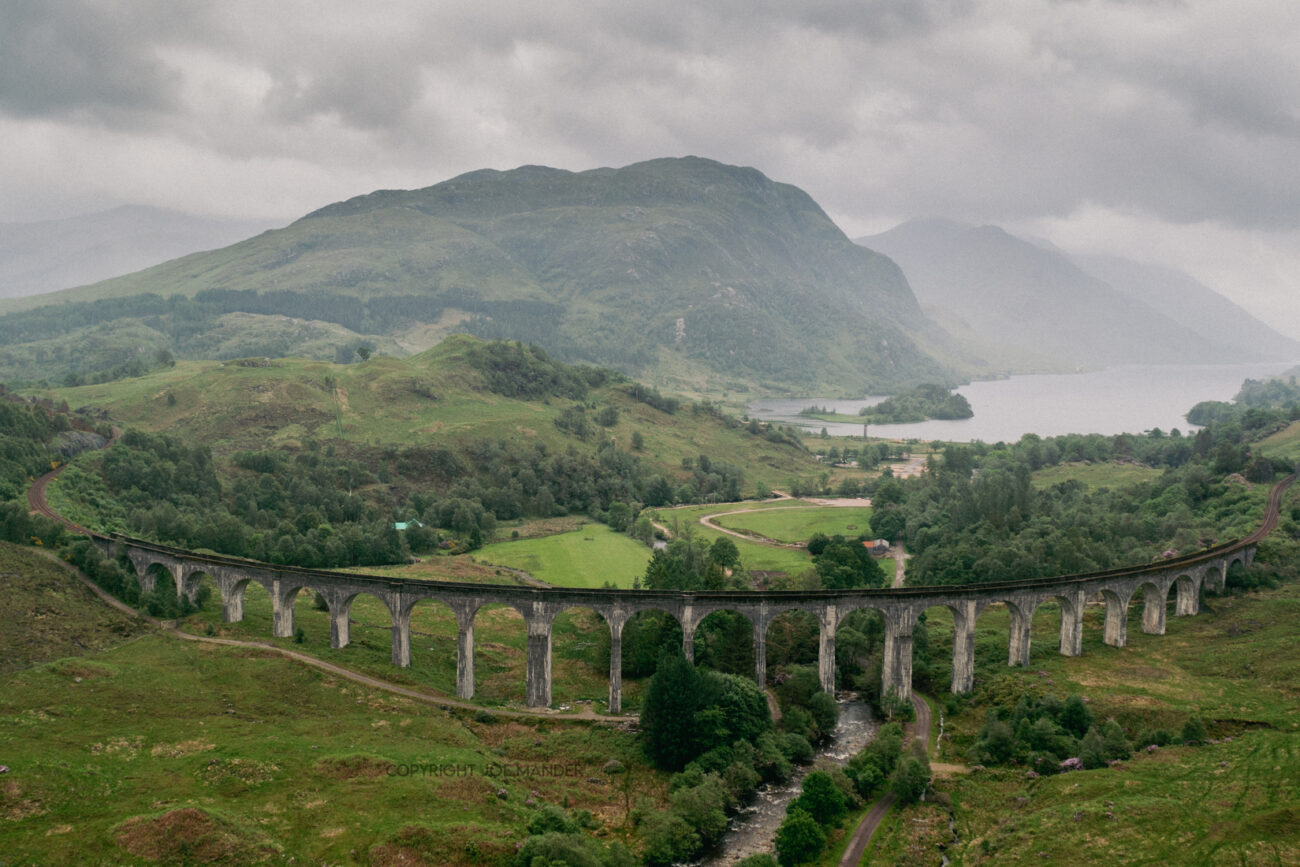 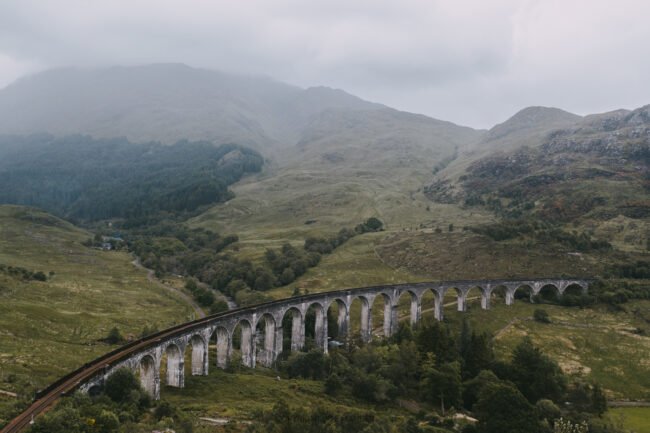 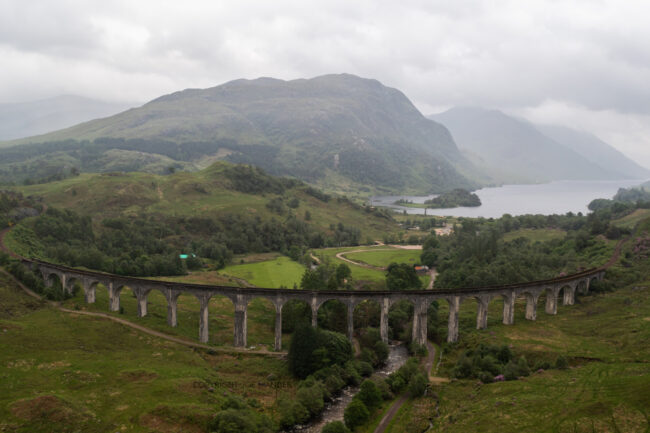